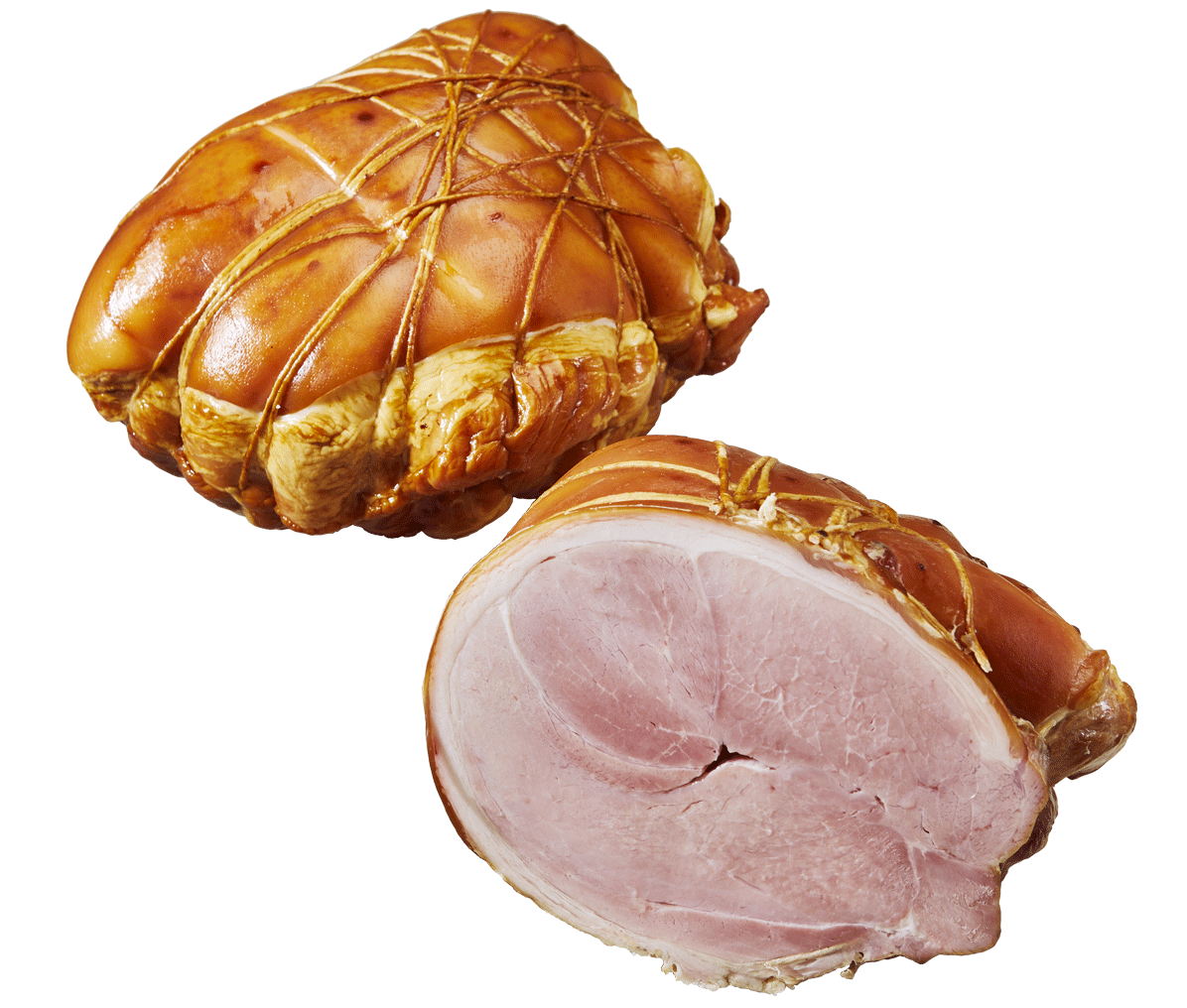 Uses are only limited by your imagination. Makes a delicious sandwich with a little grained mustard or perhaps a nice tomato salsa or relish. A wonderful meal when sliced with caesar salad or for those cold days served glazed and baked.

Thank you! Your submission has been received!
Oops! Something went wrong while submitting the form.